CEOs in the news

See what’s going on with our members and their affiliated companies.

Our commitment to the community near and far. 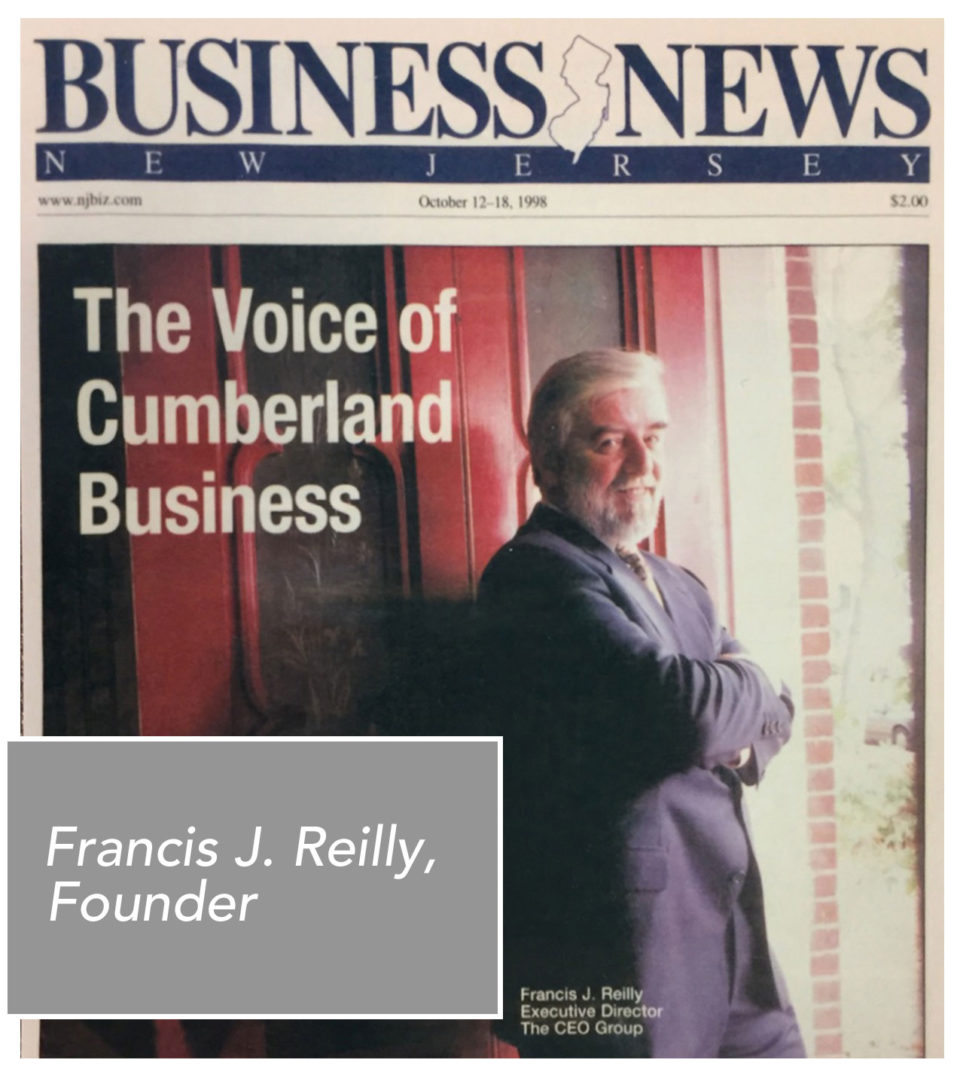 On June 9, 1996, Francis J. Reilly hosted a dinner at his home for nine local industrialists. After dinner, over brandy and a fine cigar, Reilly shared his vision for The CEO Group. In a letter to each prospective member, he wrote:

“I believe there is much to gain by creating an ad hoc organization of CEOs for major local, private sector employers. As I have written extensively in local publications, such companies are the economic backbone of any region, and their CEOs the unsung heroes of social and economic stability.

“My objective is to fashion this philosophical premise into a concerted effort to fill the vacuum created by the absence of the collective CEO voice in local and regional issues. Such topics would include regulation, taxation, educating and sustaining an effective workforce, politics, transportation, infrastructure, community pride and more.

“I see clearly the value of one voice publicly and privately representing the opinions and objectives of those through whom so much productivity, and the spin-off socioeconomic stability which emanates from it, is dependent. Equally, I see the daily damage done by the absence of such a collective voice, and how readily your most critical needs will continue to be ignored absent an aggressive effort to the contrary.”

Thank you to all of our sponsors for the 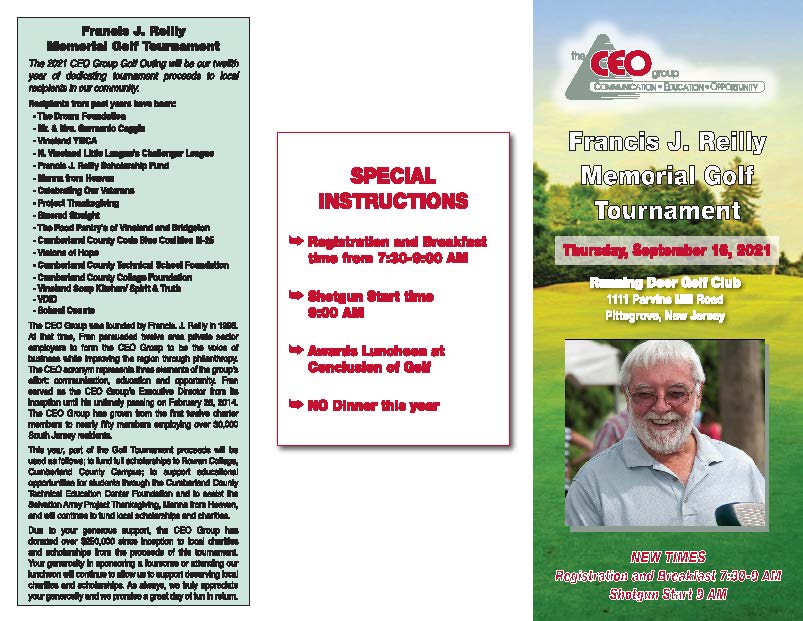 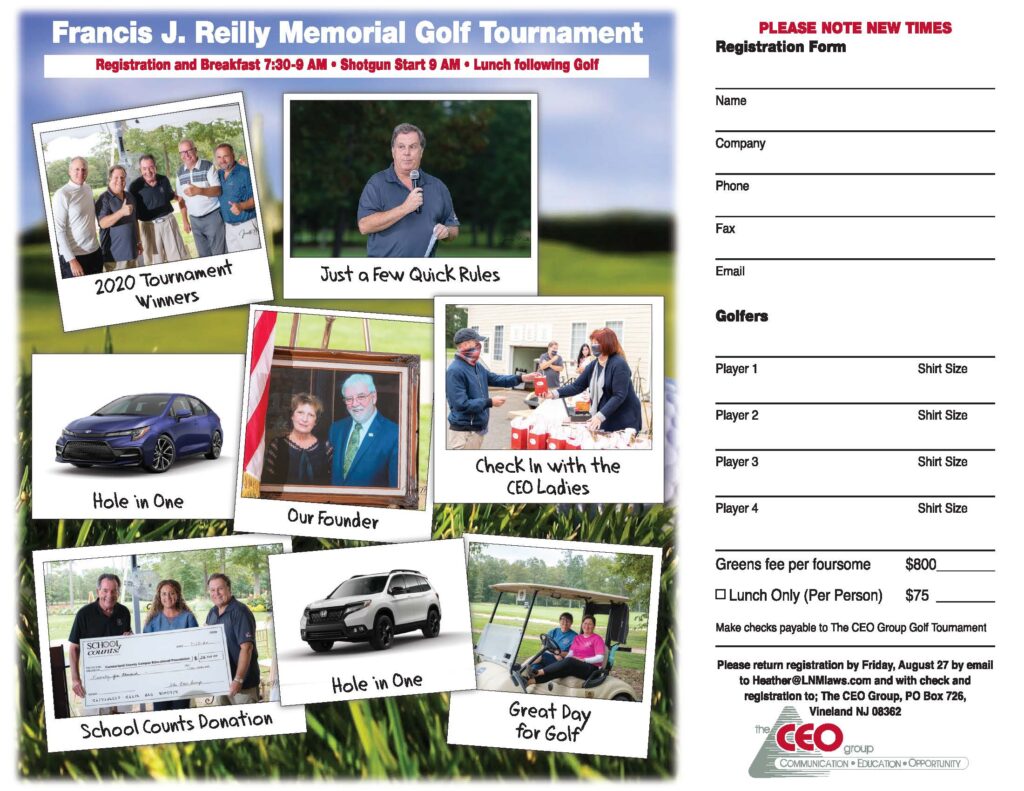 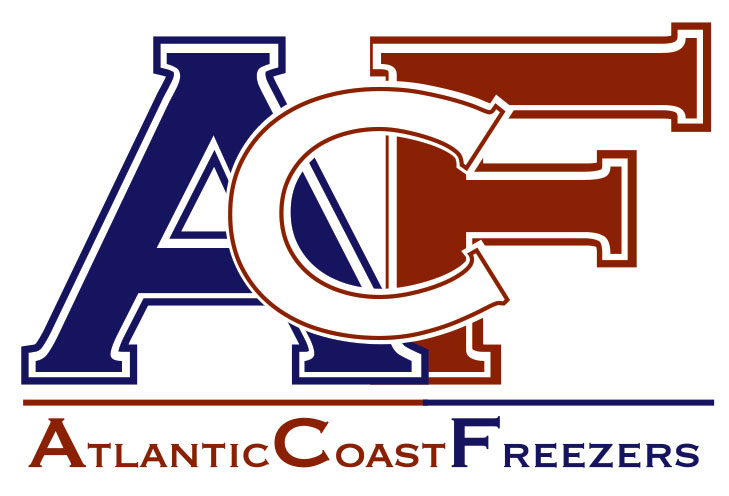 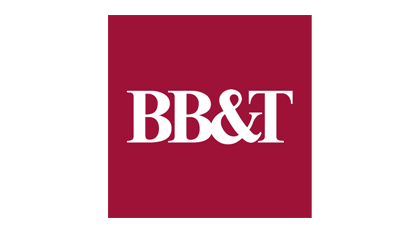 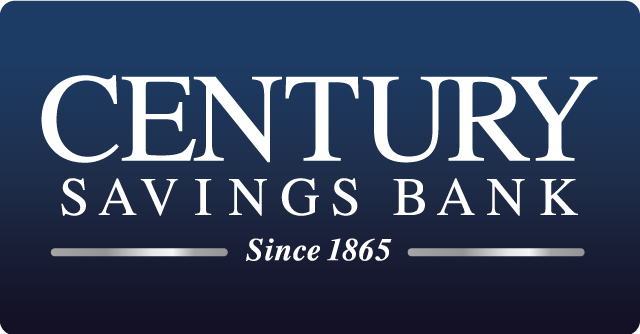 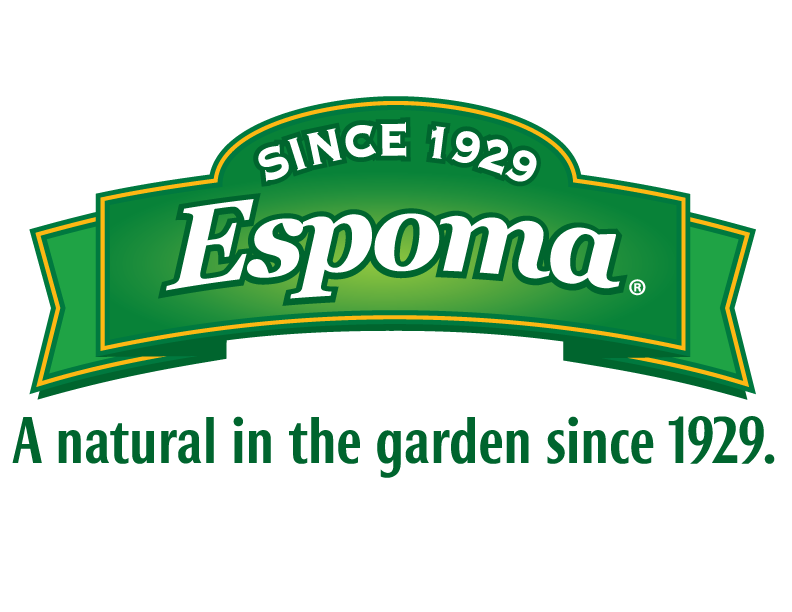 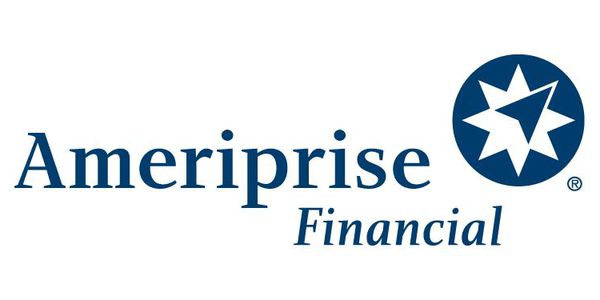 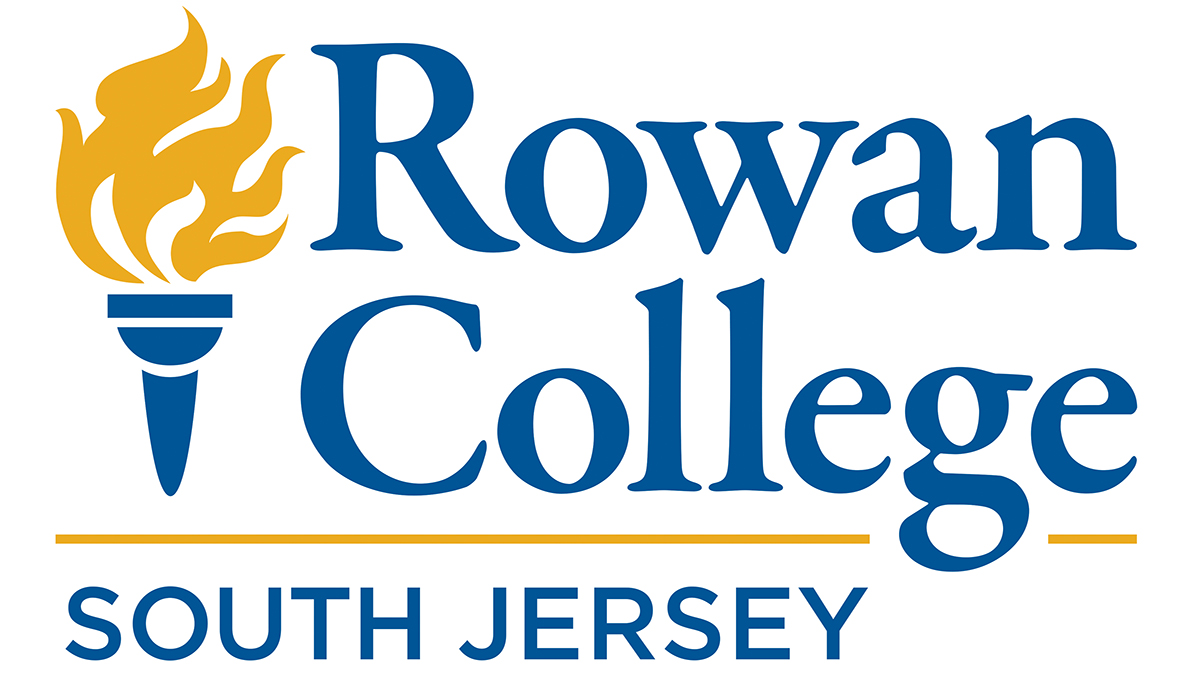 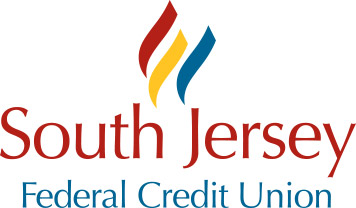